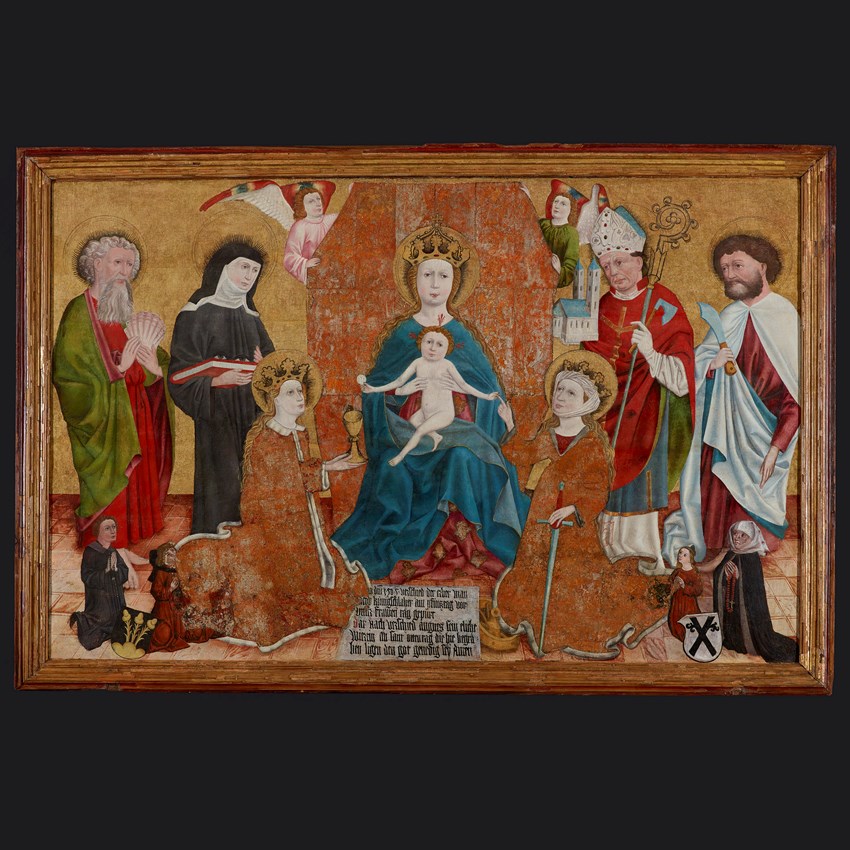 The St.Catherine's church of the former Dominican nuns'convent in Nuremberg. 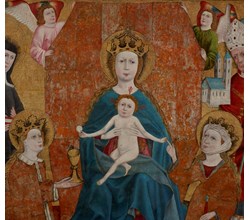 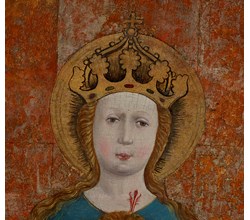 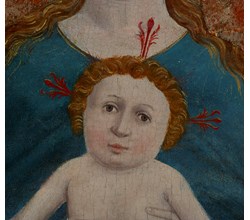 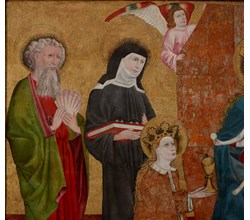 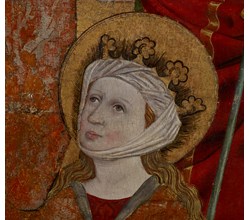 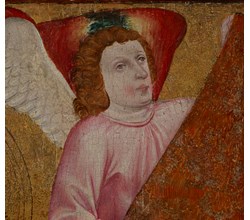 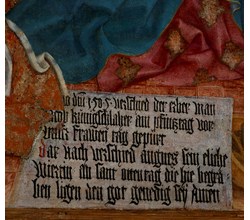 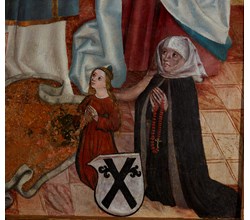 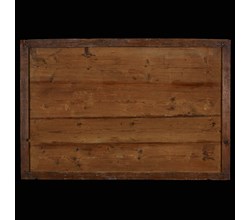 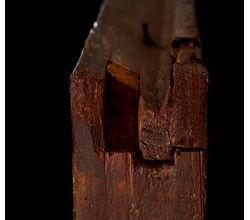 The Königschlager Epitaph This interesting panel painting depicting a Madonna surrounded by Saints, was made in Nuremberg. That is supported not only by the identity of the family depicted but also by the style, which is related to a small group of Nuremberg paintings likely dating in the 1460s. The panel once belonged to St. Catherine’s Church of the former Dominican nuns’ convent in Nuremberg, which exists now only as a ruin. In the 18th century, Johann Jacob Carbach describes the panel there (Nürnbergisches Zion, Nürnberg 1733, pp. 120–121) and Andreas Würfel lists its inscription among those of the Königschlager memorials in the church (Diptychorvm Ecclesiarvm Norimbergensivm Svccincta Envcleatio, Roth 1766, p. 347). The painting must have left the church by 1810 at the latest; in that year, the church was emptied of its artworks. Up till today, the panel was unknown in the literature on Nuremberg painting. The painting dates earlier than the inscription. Were the Jacob Königschlager and his wife Agnes named in the inscription the ones for whom the work was originally made, probably in the 1460s? Or was the work perhaps commissioned in memory of another Königschlager and wife and later modified to memorialize the persons named in the inscription? This required an investigation. A lot of research had to be done to figure out the original circumstances of the work.The historian Dr. Anna Moraht-Fromm accepted the commission and she delivered a study on this panel and its donators which has been edited by De Backker Medieval Art. Palimsests Catherine and Barbara, the two ‘wise brides of Christ’ were the first striking elements of the panel, but during the resarch the very personal circumstances of the family Königschlager became much more important. The cirumstances of this family – which is described in the study of Anna Moraht-Fromm- make this panel and its history very alive. The overpainting, meaning the obliteration of the first inscription, is called a ‘Palimpsest’. This erasement is an elementary intervention in the family-history - and one of the most exciting results of this research. Publication PALIMPSEST Form and meaning of a recently discovered Late Medieval Panel from Nuremberg. By Dr. Anna Moraht-Fromm, Berlin 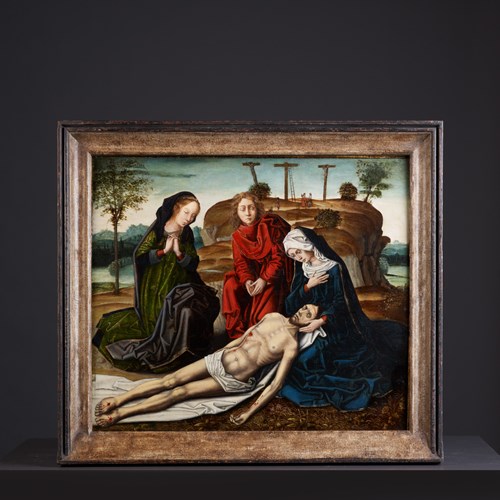 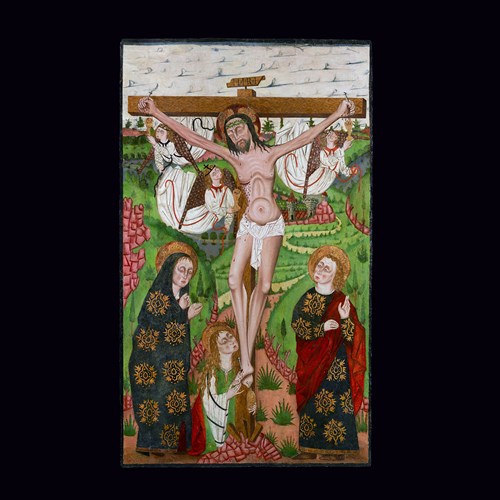 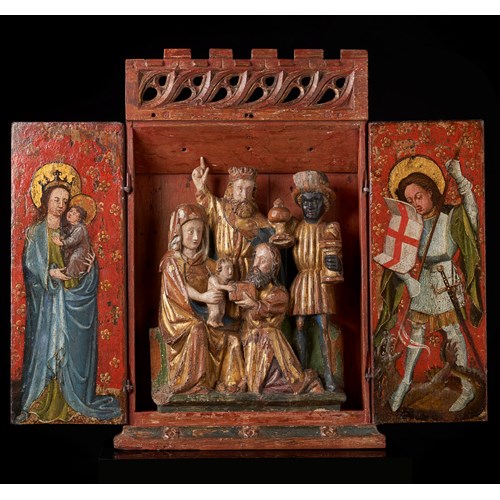