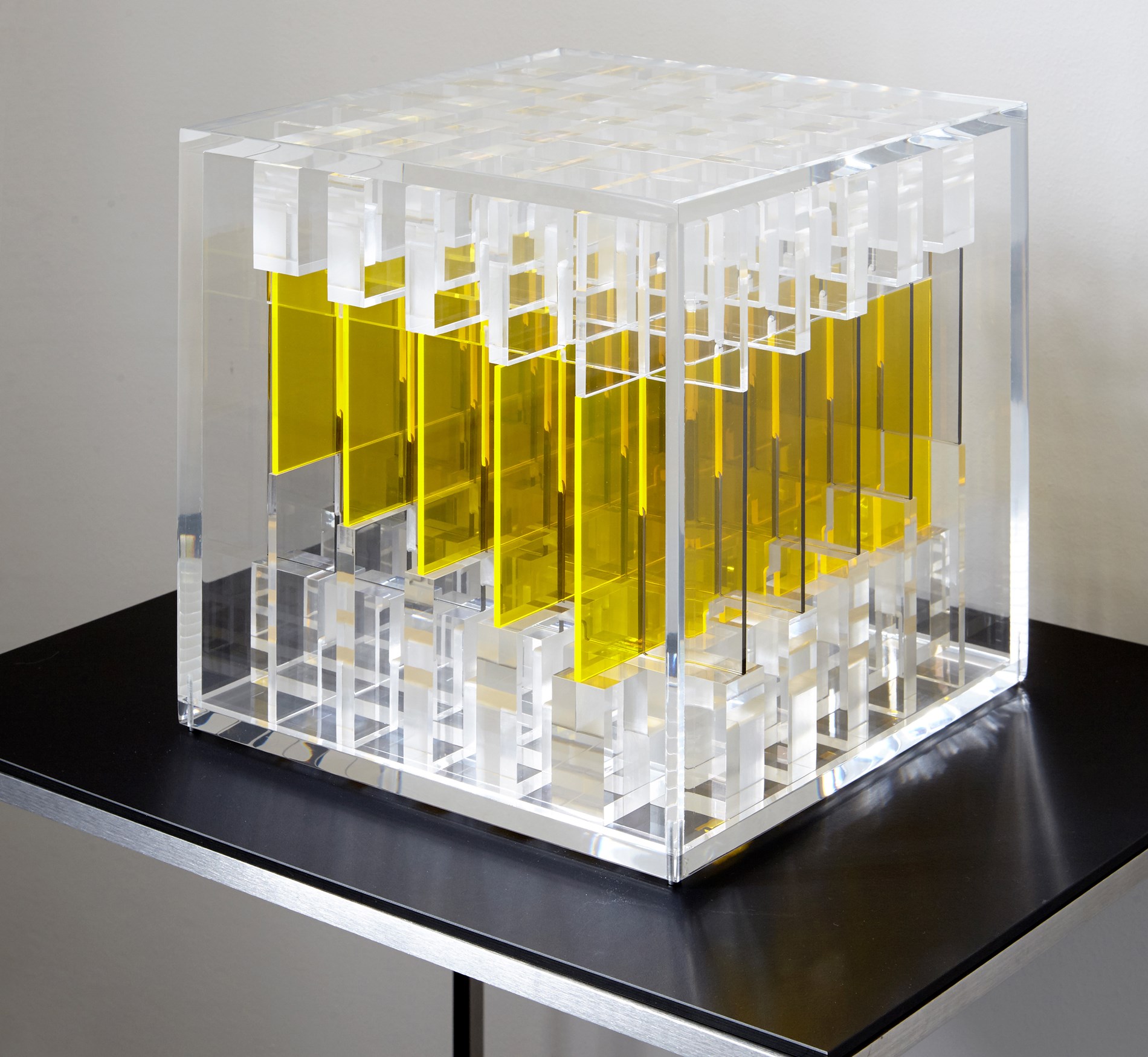 Nel Haringa and Fred Olijve studied at the Academies of Art in Amsterdam and Warsaw in the 1960s. Since then they have not only been a married couple but they also work together as artists under the name of ‘Haringa & Olijve’.

In the course of their career they have created numerous works in all kinds of sheet material ranging from cardboard, wood and steel to plastic. They have shown their work at various exhibitions in the Netherlands and abroad. Their work has been bought by several museums but they have also created large-scale works that have been given a place in public spaces in several cities in the Netherlands. Most of their work consists of transparent sculptures made of plexiglas. All the objects are made by Haringa & Olijve themselves, partly in their own studio and partly in the Wientjes plastics factory in Roden (NL), where they have sophisticated machinery for processing plastics. 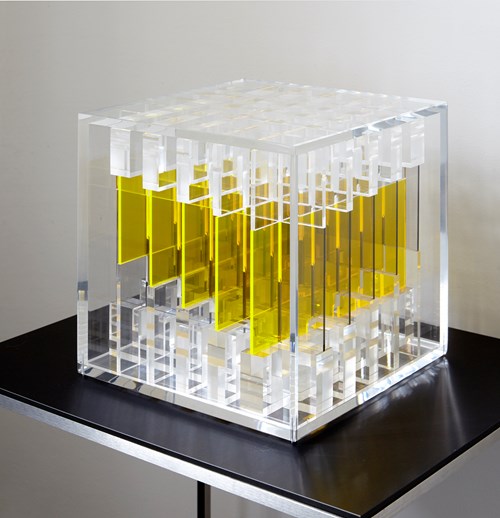 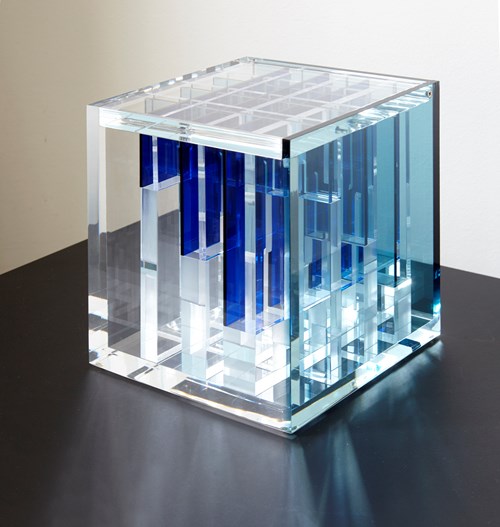 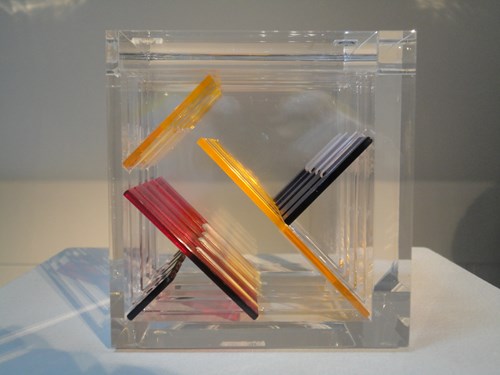 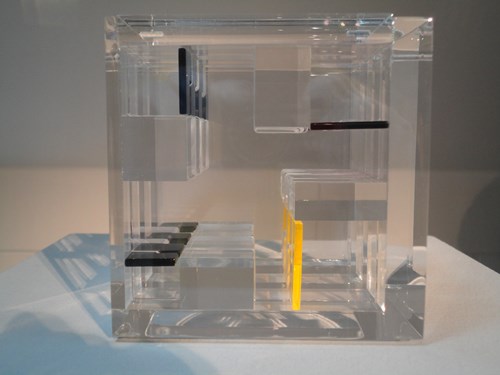 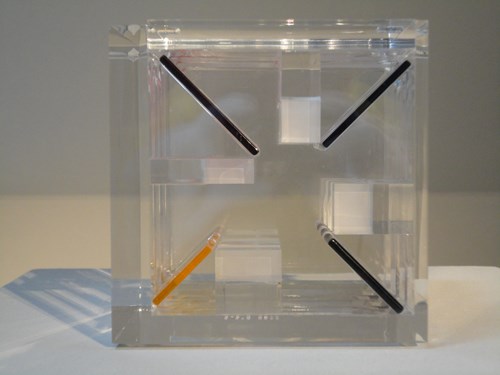 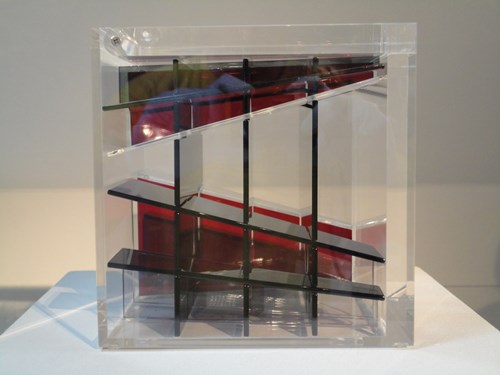 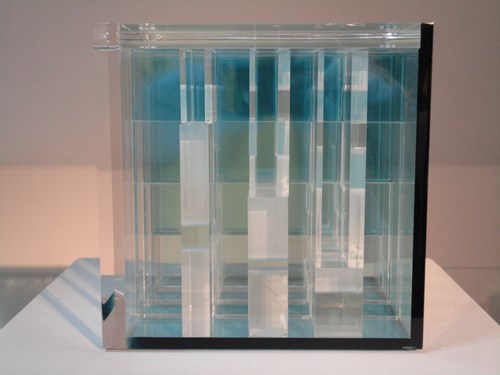 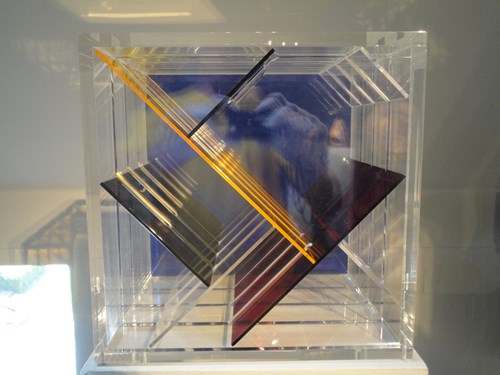 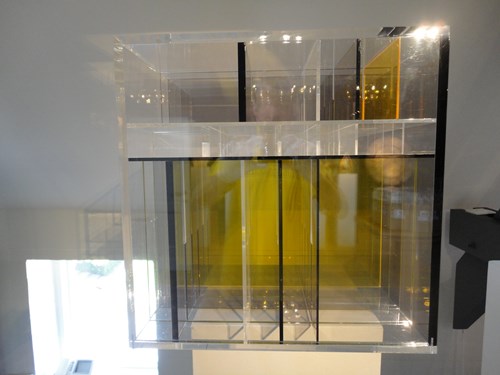 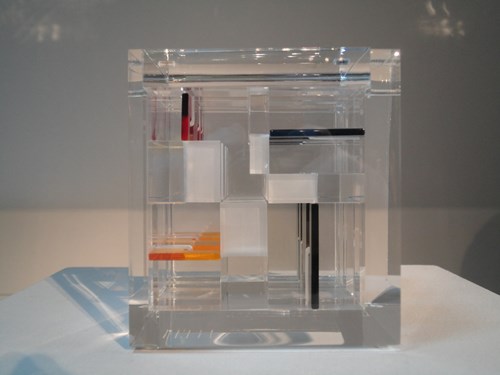