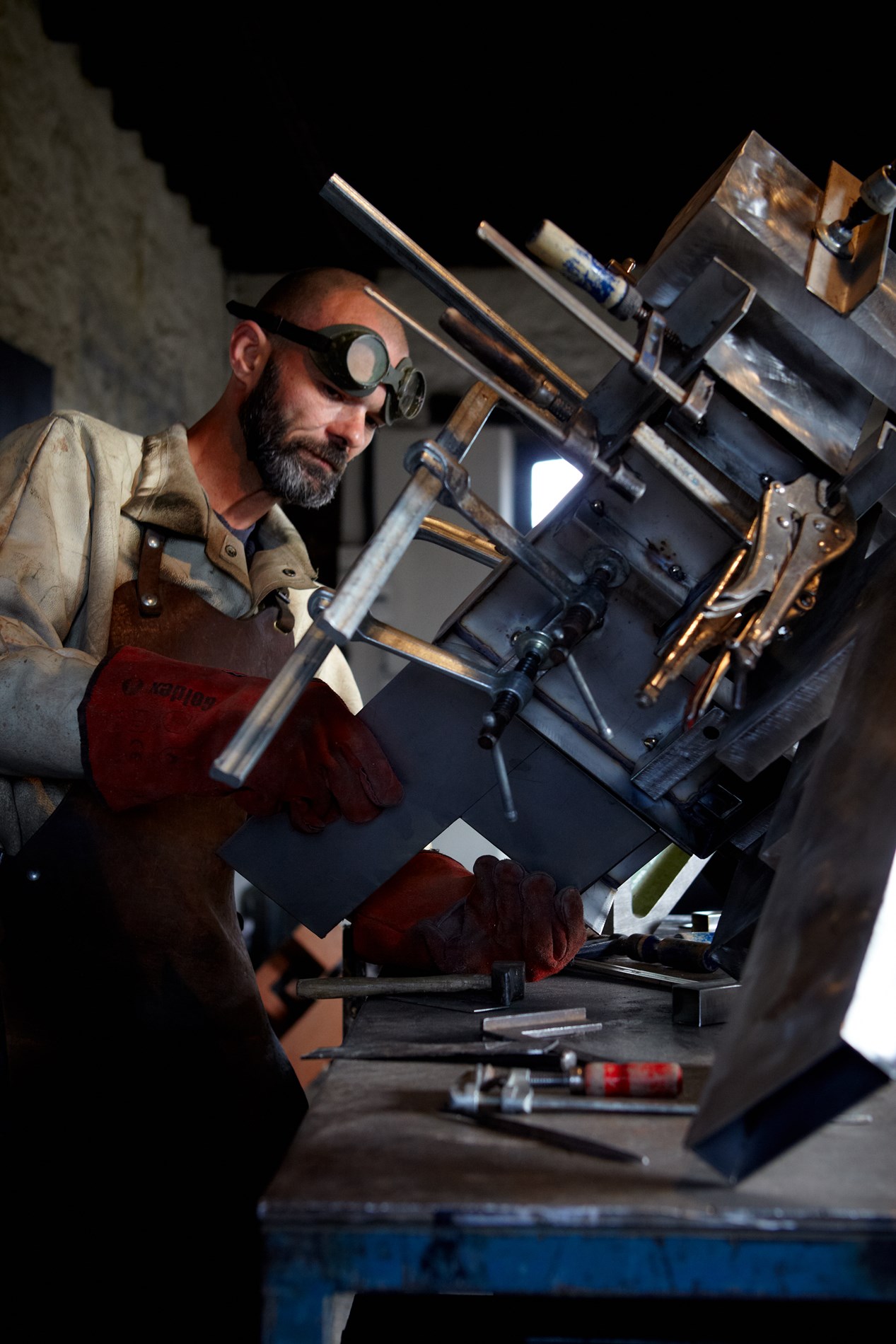 Olivier de Coux always knew that he was going to be a sculptor and his parents can still remember hearing him working on a piece of wood in his bedroom. When, in 1991, he was turned down by Paris’s École des Beaux Arts, Olivier decided to spend time with working artists instead of embarking on a formal training.

He held his first exhibition that same year, at Saint Briac sur Mer (a small seaside resort on the coast of Brittany, where he was brought up). And four years later Olivier de Coux was already being officially recognised as a professional sculptor. His first proper studio – which he occupied from 1993 – was in a former electricity substation in Morlaix. He later moved from there to a garage near the train station. There followed an old forge next to a main road, a city farm, another garage at the end of a no through road, and finally an old mill in the south of the Loire. Olivier worked in Morlaix, Plougoulm and La ville au Monnier. Later, thanks to the good offices of Gilles Mahé (artist 1939-1999), he acquired a studio in Rennes, where he worked from 1995 to 2000. From Rennes he moved to Paris, where he spent ten years (2000 -2010) in the city’s Quartier Stalingrad. Then finally, in 2010, Olivier and his family moved to Legé, prompted by the desire for more space and feeling an urgent need simply to get away from it all. Unfortunately after some years in which he was very active, Olivier became ill. He died in the spring of 2017, much much, so very much too soon. He will survive in his sculptures. 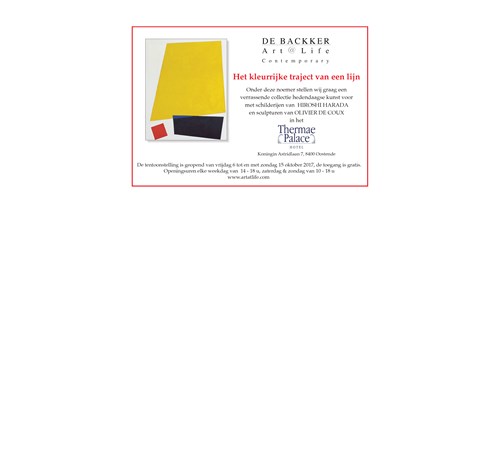 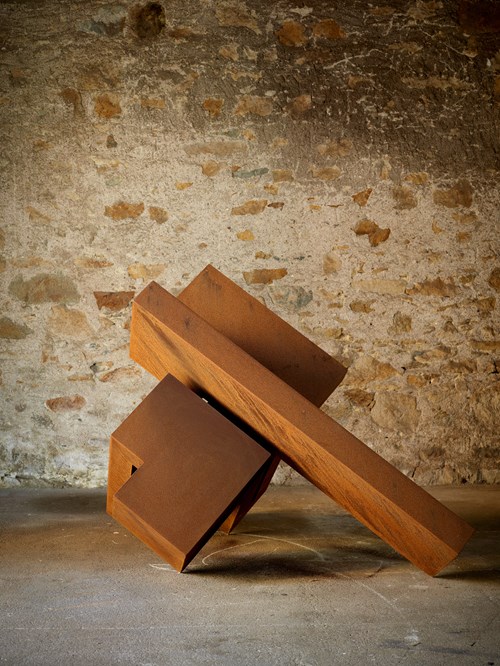 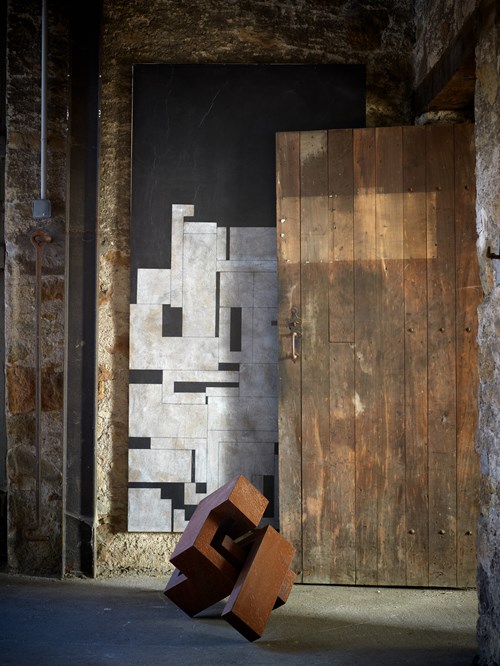 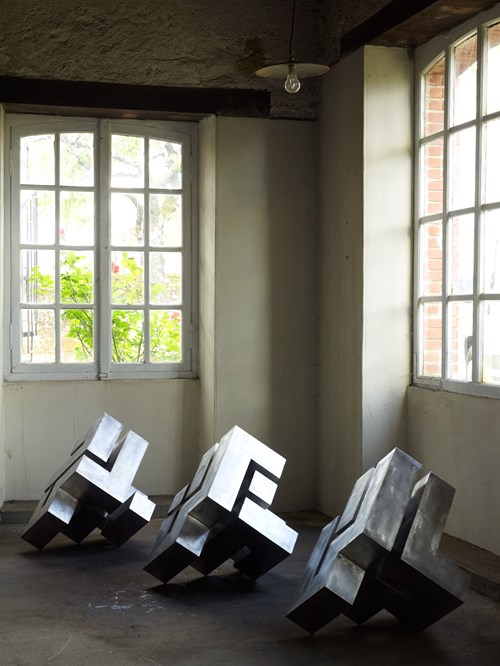 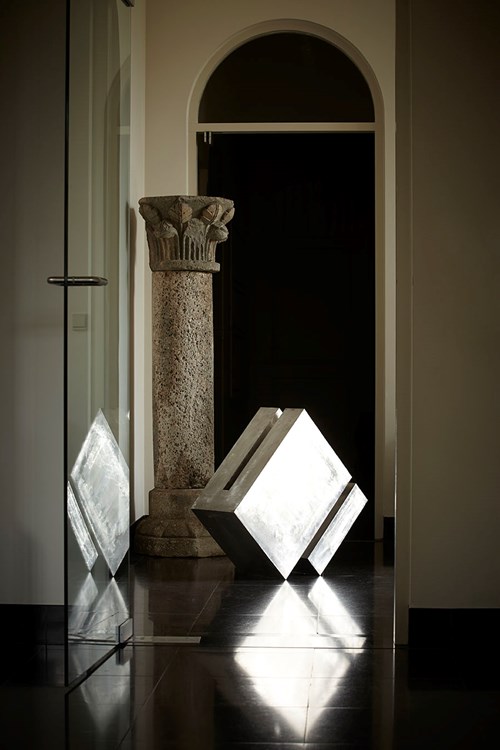 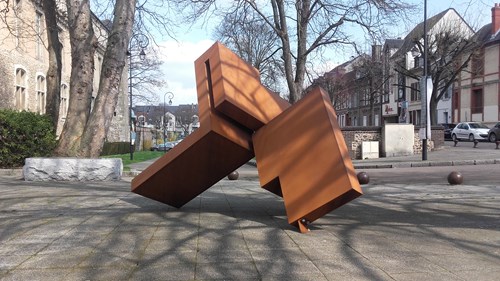 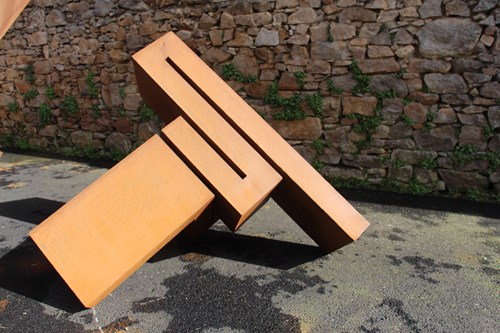 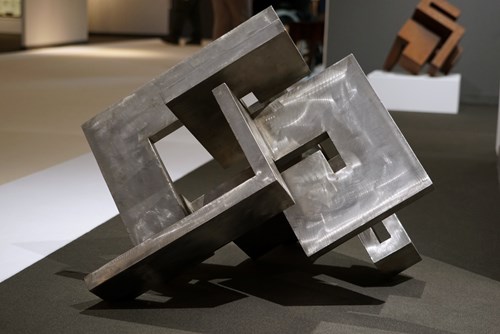 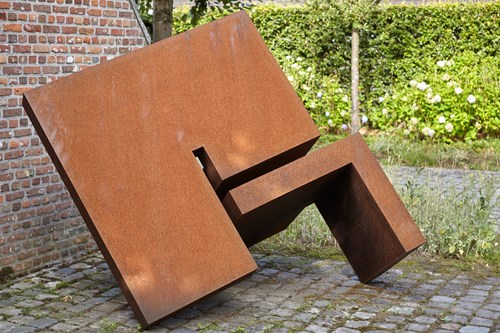 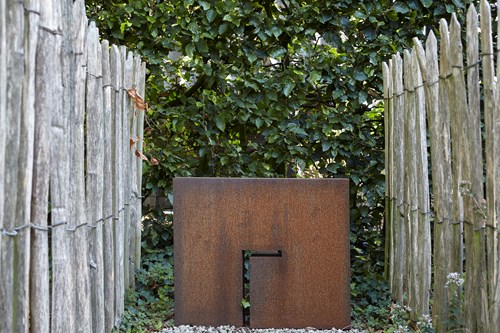 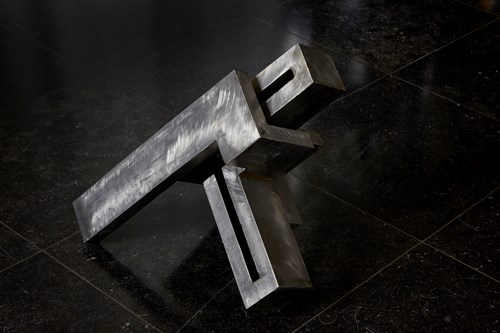 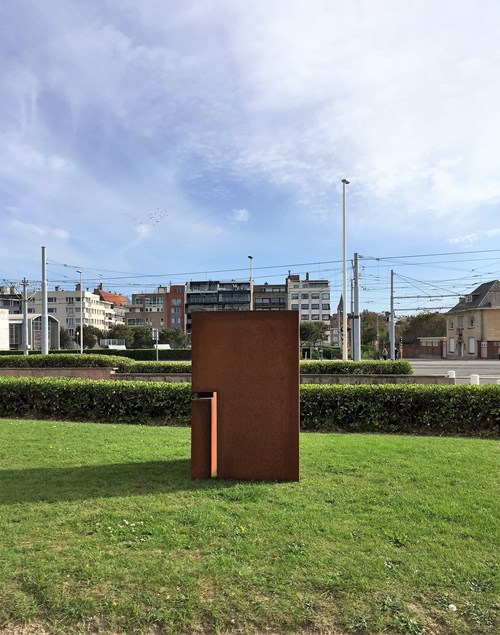